In recent years, China has become the world’s second largest aluminum producer with its electrolytic aluminum undergoing a rapid development, and it is also a producer and exporter of carbon anode for aluminum. China boasts superior competitiveness in producing carbon anode for aluminum owing to its rich petroleum coke resources, advanced craftsmanship and equipment, experienced industrial workers and a complete manufacturing system.

China generally exports carbon anodes through cooperating with some exporters, because a license issued by the Chinese government must be obtained before exporting carbon anodes. At the same time, the carbon anode factories in China hardly have any international trade team, and they are more willing to put all their efforts into production and domestic sales.

Our company’s technical engineers once served as an engineer, a workshop director, a technical director and a factory director of carbon anode factories during 2003-2012,   and he cooperated with other carbon anode exporters in China to export carbon blocks, having acquired a thorough understanding of the requirements of overseas aluminum factories for carbon anode properties.

Since China’s quality standards for carbon anodes have been revised over these years, the carbon anode performance conforming to these standards can fully meet the requirements of electrolytic aluminum plants. When a carbon anode factory in China cooperates with an electrolytic aluminum plant and signs a contract, it will refer to the standard: Non-Ferrous Metals Industry Standard of the People’s Republic of China (YS/T255-2012).

Prebaked Carbon Anode for aluminium electrolysis,and design and manufacture according to customer’s requirements. 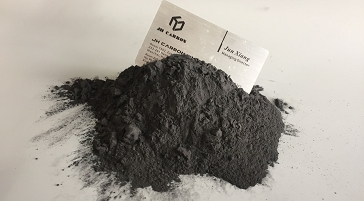 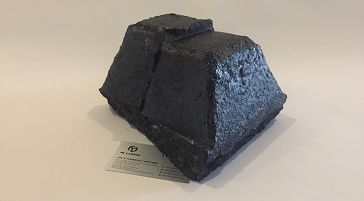